Coach Reynoso served as a Social Science teacher and coach at Crean Lutheran high school for the past 4 years, with the last 2 years as Head Football Coach. He brings 9 years of coaching experience with him.

Reynoso was heavily recruited by several Pac-10, Mountain West, and Ivy League colleges. In the end he was recruited by Jim Harbaugh in 2004 and committed to play college football at the University of San Diego. During his time there he was apart of the Mid-American Conference National Champions in 2005.

Reynoso earned his undergraduate degree in Political Science at UC Irvine and a Master’s degree in Education from Pepperdine University with a Teaching Credential in Social Science.

“I am very excited to have this incredible opportunity at El Toro High School. I am very aware of the rich, successful athletic history of school and I am ready to build on it” Reynoso said.

He also said, “My goal is to enhance the football program by instilling hard work and preparation inspired by the traditions and discipline of my own playing and coaching experiences. In an effort to achieve these goals, players will participate in rigorous off-season conditioning, with an emphasis on strong fundamentals all while being held to a high level of integrity.”

2020 Board of Directors Voting

Click here to access the 2020 Board of Director voting ballot and cast your vote!
The slate of candidates were submitted through the nomination process, have met with current Executive Board to review duty commitments and confirmed ability to serve.

2020 Board will be installed during March Board Meeting

These advertisers support ET Football at the highest level. Please support their businesses and tell them Thank You!

Visit our game photo sites courtesy of our volunteer photographers!  Have pictures you want to upload?

On & off the field, ET Football provides year-round opportunities for Freshman, JV & Varsity players to work and play as one team.  Join a program that provides a true 'FAMILY' experience and strives to provide a top-tier program at which all player levels can excel. 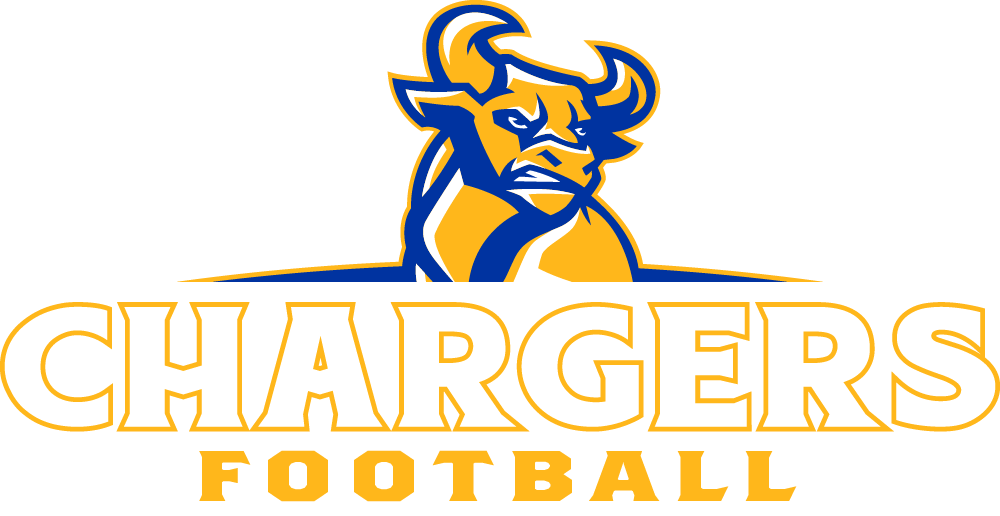 It is with great sadness that we share news of the passing of Jim Kentros. Jim was a big part of Pop Warner and hig… https://t.co/A2ivJzPXtL

What a night! Our Charger athletes and families showed up in force to celebrate our JV and Varsity players last w… https://t.co/DJ1l7R0iRR

@Tylerrrdavies Thank you for being such a great leader to your teammates and representing our Charger family Tyler!

Celebrating our Freshman squad and families! Each one of these boys grew immensely over the season and we couldn’t… https://t.co/HCfRBlz57f

RT @coachDiazETHS: We are proud of our student-athletes! Our Varsity GPA is a 3.33! Way to work hard in the classroom, weight room, and fie…

RT @coachDiazETHS: Congratulations to our Freshman football team for their 23-20 victory against Capo! We are all proud of you!@etfootball1…

RT @CoachTolliver: The 5 man sled is a big part of HS Olineman’s life. It’s a Love Hate relationship. After 4 years for some of these senio…

RT @coachDiazETHS: Congratulations to our JV football team for their 42-0 win today! We are proud of you! @Etfootball1 @ETHSChargers https:… 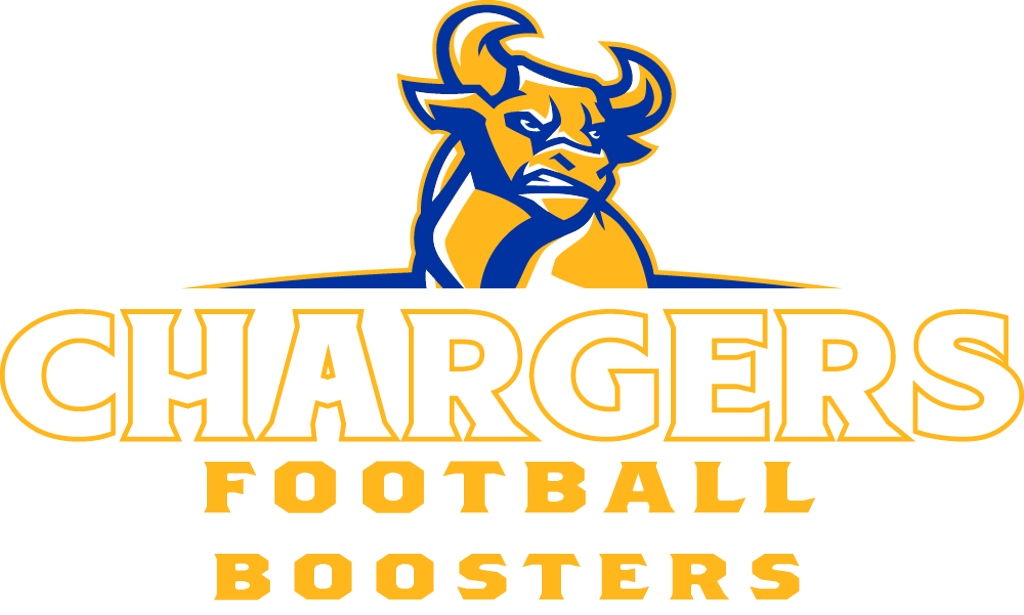 Click here to support Charger Football! Donations are made to ETHS Football Boosters, a 501(c)3, non-profit organization and may be tax deductible. Contact your tax representative to learn more.

Active user login is required to access some pages.